Spiders have thrived for 380 million years 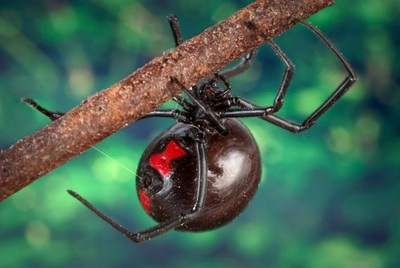 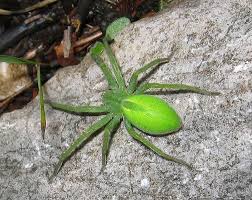 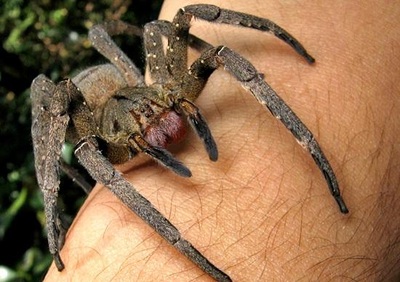 Spiders evolved more than 300 million years ago and have survived to become remarkably diverse (SNMNH, 2014).  The oldest known fossil of a true spider with spinneret ducts dates from the Devonian period and is 380 million years old (SNMNH, 2014).  Species of ancient spiders have been on the earth longer than dinosaurs, and from fossil records paleontologists know spiders have evolved little since the Jurassic period (165 million years ago). The features and anatomy of a Jurassic spider fossil found in China are almost identical to modern spiders  (Selden & Huang, 2010).

Researchers have identified more than 40,000 species of spiders (in the order aranaea of the phylum arthopoda), and many new types are discovered and cataloged each year (Platnick, n.d.).  Researchers believe only 20-50% of the world’s spiders have been identified, and are using new technology to help identify new species (AMNH, n.d.). Because spiders are so diverse and species have been identified in every continent except Antarctica, they are a perfect animal with which to study variations among species that are related (Gammon, 2012).
Powered by