Classifying more than 40,000 species of spiders 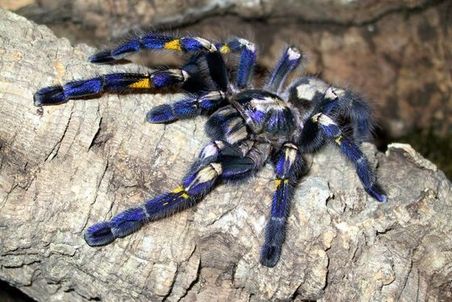 (photo: wikimedia commons)
Humans classify the world around them.  Scientists and psychologists who study the brain believe humans are hardwired to classify the world around them to find order and to identify how they fit into their habitat.  Young children easily learn the names of animals, and infants “rapidly learn organism categories, orderings, and boundaries” (Yoon, 2009).  Even with the development of new biogenetic methods to identify organisms by DNA analysis, scientists still use the Linnaean system to organize the biodiversity of plants and animals.

Spiders comprise one of the most diverse orders of the arachnid class and have one of the largest branches on the tree of life (The American Arachnological Society, n.d.). Assembling the Tree of Life (AToL), an enormous research project funded by the National Science Foundation and supported by researchers throughout the world, involves working to “reconstruct the evolutionary origins of all living things.”  Of the “1.75 million species of organism that have been discovered and described,” more than 40,000 species are spiders (Cracraft, Donoghue, Dragoo, Hillis, & Yates, 2000). The anatomy of spiders and their ability to adapt to habitats explains why the spider has thrived during the past 300 million years to develop such incredible diversity. Amazingly, very few species of spiders are considered endangered (U.S. Fish and Wildlife Service, 2014). 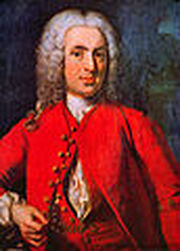 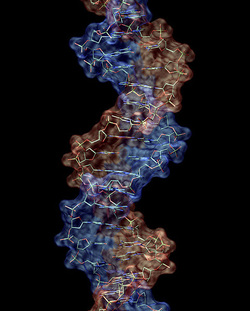 (image: wikimedia commons)
Some naturalists look forward to a day when species are identified using automated systems employing DNA barcodes and computer systems.  Today spiders are identified by sight using identifiable physical features, microscopic analysis, and DNA analysis.  At present, it can be very difficult to identify spiders by sight using pictures of previously identified spiders. Even DNA analysis can be wrong and can lead to misidentification (Nieuwenhuys,  2010).   In an Arizona State University podcast, Norman Platnick, a noted spider expert who oversaw The World Spider Catalog,  discussed the development of the SPIDA web computer program.  In this program, computer scientists teach “computers to recognize individual species by showing them lots of photographs of a particular species” (Charles,  K. (Editor), n.d.).  Such programs could help doctors more accurately identify medically significant species of spiders in order to prescribe appropriate treatment for patients with spider bites.
Taxonomy of the Endangered Spruce-fir Moss Spider 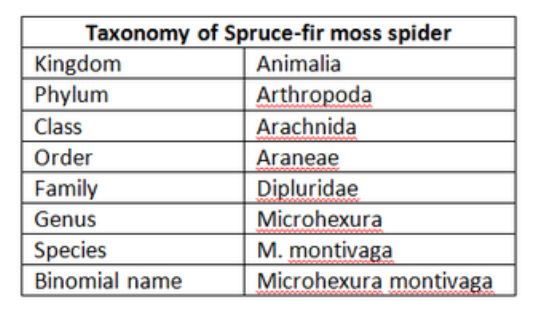